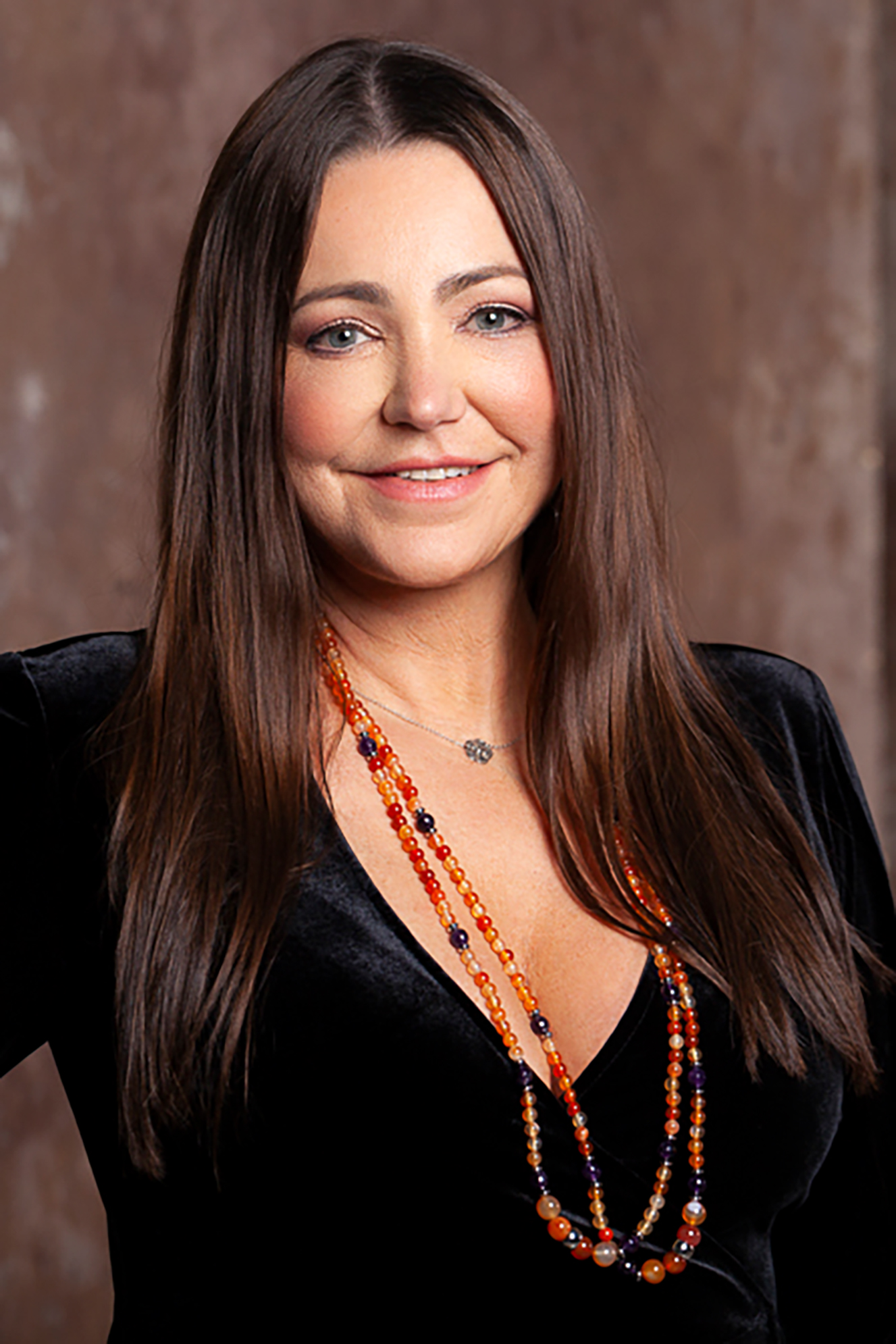 Design and creativity are in my blood: Even as a child, I made collections for my dolls and drew countless paper models. My stepfather noticed the unusual talent at an early age and encouraged me to improve my skills.

For hours and days I sat in front of roots, antiques and Madonnas and made nature studies. In my youth I attended an art school where Gottfried Helnwein and Hermann Nitsch had already attended school. In Venice I acquired a profound knowledge of interior design.

I gained my first professional experience in the most famous and creative advertising agencies in Austria and worked on campaigns that made advertising history, including Palmers and Römerquelle. I was also involved in the logo for the Hotel Sacher. At the age of 26 I founded my own advertising agency. My clients included Radatz, Wienerberger and Piatnik-Spiele. For the latter I designed numerous games, the most famous of which is "Activity".

My earliest wish was to make the world a better place. So some time later I opened a publishing house for scientific journals. The most successful publication was the magazine "Star Observer", which reported on astronomy and space travel. It was the space magazine with the highest circulation in German-speaking countries and was produced for 16 years. The 1999 solar eclipse issue was sold except for the last issue - a rare event for any magazine!

In 2003 I launched a new product: the society and lifestyle magazine "La Bella Vita". It was through this glossy magazine that I got to know the world of Ferrari and high society. A highlight from this time is certainly a Formula 1 race in Monte Carlo, where I met Michael Schumacher in the Ferrari pit lane.

At the same time, I began to design jewelry and presented it together with the fashion designer La Hong at fashion shows. For the readers of the "Star Observer" I designed the star collection, the first piece of jewelry from it - a blue star ring - was bought by Dolly Buster's husband as a gift for his wife. Dolly Buster now also wears spiritual jewelry from me.